What used to be the biggest rivalry in the SEC East has lost a bit of its luster over the last few years. But there are still plenty of reasons to tune in

If you need a reminder about the diminished stature of the Florida-Tennessee game, here's one: This is the first time since 1955 that this game will kick off with neither team ranked. There are some caveats to that, of course, the main one being that the Gators and the Volunteers played each other only sporadically before 1990. There's also the little matter of the difference between being ranked at the time of the game and deserving to be ranked. Florida was actually in the Top 25 ahead of this game last year, and we all know how that turned out. 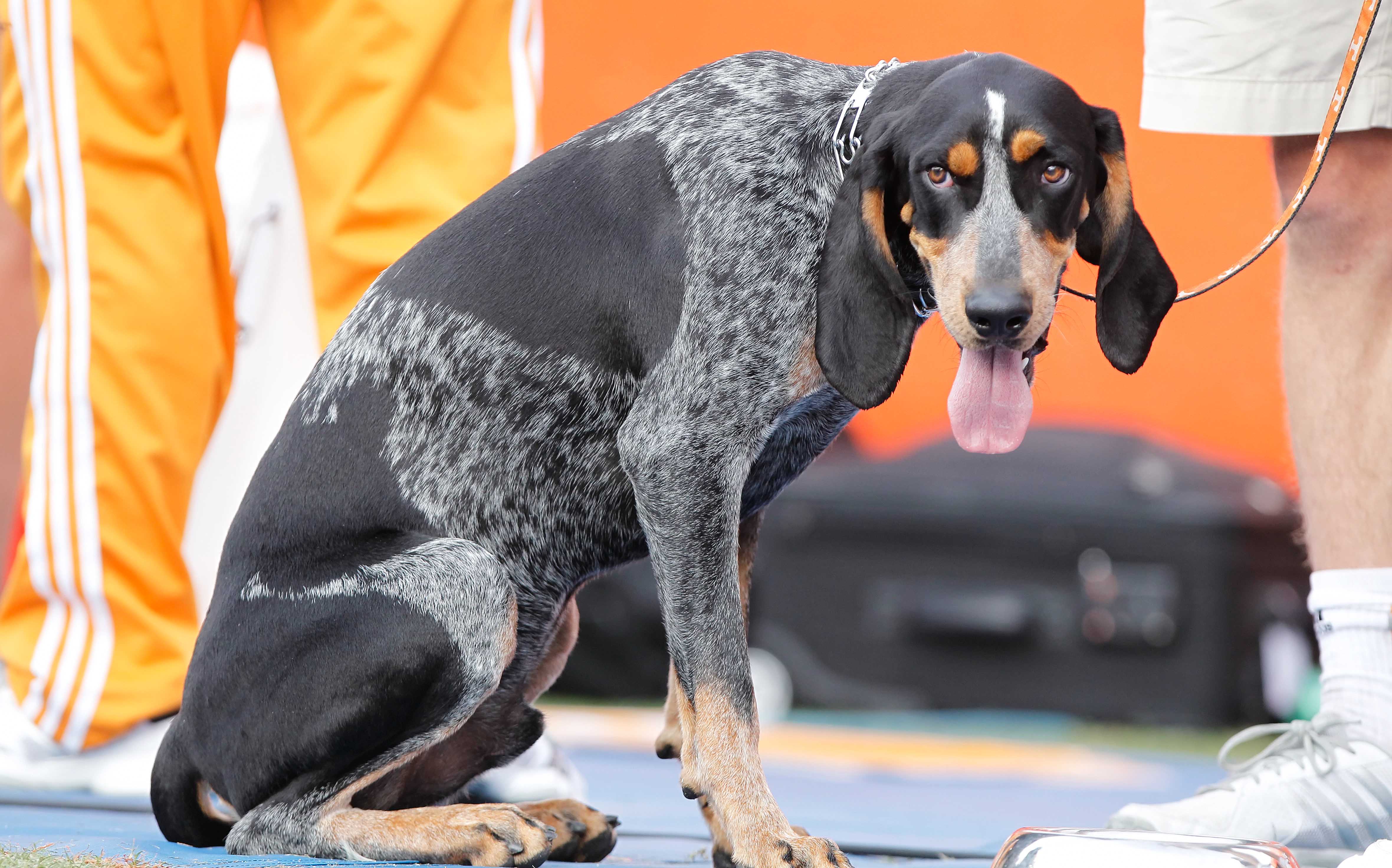 Despite the fact that this game no longer serves as a de facto SEC East championship game, there are still some things on the line Saturday. Pride, of course. But a place in the SEC pecking order is also up for grabs. If Tennessee beats Florida, it can firmly re-establish itself as a team to watch over the next few years and give itself hopes -- fleeting, perhaps, but still hopes -- of climbing into the wacky race for the division title. At the very least, it puts the Volunteers in excellent position to make the postseason for the first time since 2009 and end the program's longest stretch of losing records.

What's in it for Florida is a little less clear. Even if the 2-1 Gators win here, there are only two sure wins on the schedule left, and making it into the postseason by the slimmest of margins is not going to be anywhere near enough for Will Muschamp. And doing that much would likely require an upset against LSU, Missouri, Georgia, South Carolina or Florida State. Pride is a powerful motivating factor, but you have to wonder if it will be enough for Florida.

1The Streak. When it comes to trends going into this game, much of the attention has been focused on Florida's nine-game winning streak. Not that that's a bad place to start; since Tennessee's 30-28 victory in 2004, the Gators have taken every edition of the annual game, all but two of them by ten points. (Making things worse, those two exceptions were the 2005 and 2006 games.) Aside from Florida's current run against Kentucky, that's the longest current winning streak between any two SEC East teams. But the dominance goes back even further than that. Florida-Tennessee became an annual match-up starting in 1990, with the Vols winning just six of those 24 games.

2Will Muschamp's Job. We've said more than once that the chances that Will Muschamp keeps his job at Florida are vanishingly small. You can go ahead and change that to "vanished" if Muschamp loses to Tennessee. That means that he will have lost two games that many Florida fans now consider akin to a birthright (last year against Vanderbilt and this year against Tennessee) and come perilously close to losing a third (this year's Kentucky game). Muschamp also owns two of the four losses to South Carolina since the Gamecocks became an SEC team and has yet to beat Georgia after the Gators essentially ran that rivalry for 20 years. Muschamp can't save his job with a win in Knoxville (if he can save it at all), but he can basically lock up getting fired after and maybe even during the season. 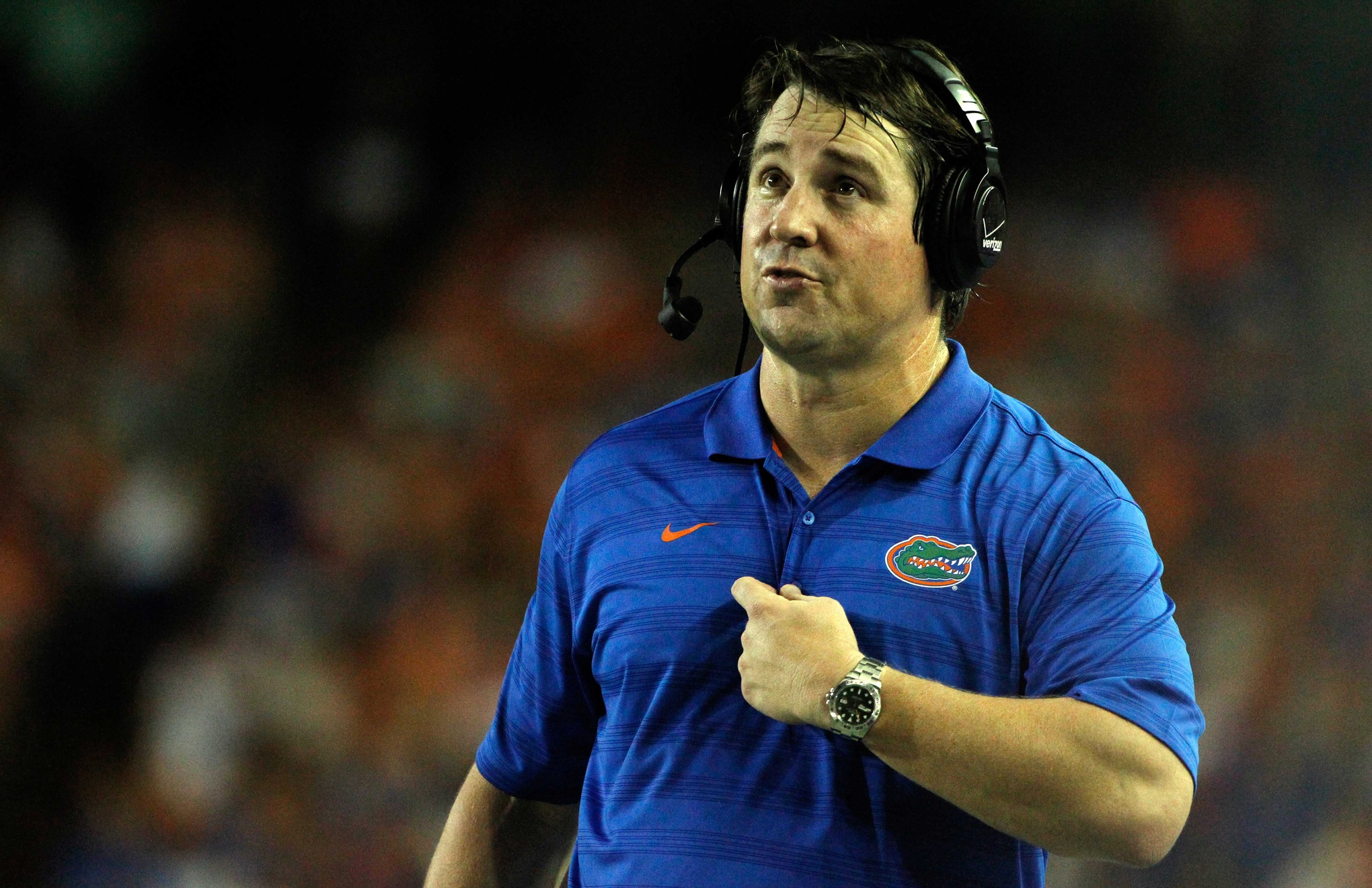 3The Next Brick. One of the many, many issues that plagued Derek Dooley during his three-year stint as head coach in Knoxville was the complete inability to defeat any SEC East team outside of Vanderbilt and Kentucky. Butch Jones needed just one year to snap that streak, narrowly upsetting South Carolina in Knoxville last year. Jones' team also narrowly lost to Georgia last week. But getting a win against Florida, even if it's not quite the Florida of old, would add to the sense of momentum behind Jones' program as Tennessee nears arguably the toughest portion of its schedule. (After the cupcake game against Chattanooga, the Vols face a stretch that features at Ole Miss, vs. Alabama and at South Carolina in back-to-back-to-back weeks.)

4Offense vs. Defense. Neither team's offense has been particularly explosive this year. Florida is averaging 5.9 yards a play, which might sound like a good chunk -- but that's tied for 10th in the SEC with South Carolina. Tennessee, meanwhile, is generating just 4.8 yards a play, putting them in 13th -- ahead of only Vanderbilt. Then again, the defenses are also not particularly good at stopping other teams from moving the ball. Tennessee's defense gives up an average of 5.2 yards a play, tying it with Mississippi State for ninth in the conference, and Florida allows 5.7 yards a snap, putting them at 12th in the SEC. Either the offensive stumbling will help the defense, or the defense will make the offenses look high-octane.

5Air It Out. While they might not have a great deal to show for it, both Tennessee and Florida have been among the most pass-happy teams in the SEC this season. The Volunteers are throwing the ball an average of 41.5 times a game, more than anyone else in the conference save Texas A&M. And the Gators are third in that measure, throwing the ball 39.7 times a game. The two teams are also among just four in the SEC that throw the ball more than 50 percent of the time. And that's not just because Tennessee has lost two games and Florida has a loss and a come-from-behind victory. The high-water mark for passes by Florida was 47 throws against Eastern Michigan, while Tennessee threw 38 times against Arkansas State and 40 times in the win over Utah State. Tennessee mixed in the run a bit more in its wins, but it still threw the ball more than half the time against the Aggies and 45.8 percent of the time against the Red Wolves. Then again, Florida and Tennessee rank 12th and 13th in the league, respectively, in passing efficiency. So maybe throwing the ball less wouldn't be a bad thing.

Jalen Hurd, RB, Tennessee: The running back's fumble in the end zone might have put the Georgia game out of reach, but Hurd has still been a reliable contributor for Tennessee this year. He's rushed for 328 yards on 72 carries, and looks to be getting better as the season goes along. After rushing for just 29 yards against Utah State, Hurd bumped that up to 83 against Arkansas State, 97 at Oklahoma and 119 at Georgia. Hurd has also grabbed seven passes for 59 yards so far. 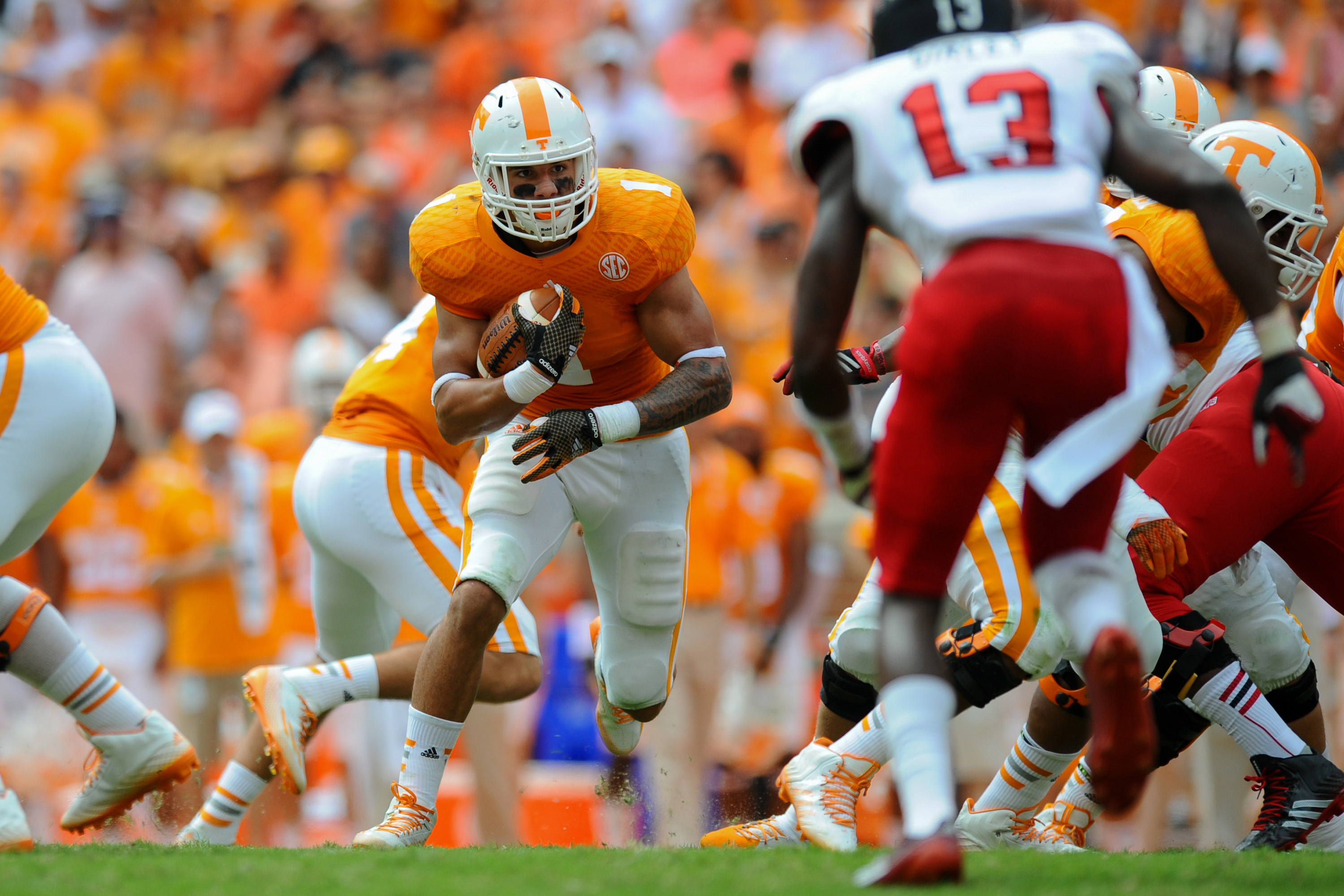 A.J. Johnson, LB, Tennessee: Among SEC players, Johnson has the most tackles per game, and it's not even really all that close. Johnson has 46 total tackles over Tennessee's four game, which puts him at 11.5 a game -- 1.5 tackles per game ahead of the second-leading contender, Missouri's Michael Scherer, who is the only other player in double digits. Johnson also has a pick, a forced fumble and has blocked a kick in the Vols' first four games of the season.

Demarcus Robinson, WR, Florida: Coming off an unspectacular freshman year, Robinson has emerged as one of Jeff Driskel's favorite targets. He caught 21 passes for 339 yards in games against Eastern Michigan and Kentucky. But being one of Driskel's favorite targets didn't do Robinson much good in the quarterback's awful showing against Alabama; Robinson only had two catches for 14 yards, but Driskel only completed nine passes. In any case, Robinson has 34 percent of the receptions for Florida this year, and that doesn't figure to have changed after one game.

There's a reason that Tennessee has become a trendy upset pick -- or not even an upset pick anymore, given the way the line has moved -- entering this game. Florida has looked terrible in its two most recent games, and the Volunteers have actually looked solid. Not title-contending, at least not yet, but on their way there and in a much better place than the Gators. Tennessee is also the home team and the team with fewer off-the-field distractions. It might be a close game just because of the nature of the rivalry, but the better team at home is usually the safe pick. Tennessee 28, Florida 24