The TaxSlayer Bowl is like bowl number 38. One through 37 have been, largely, god-awful. Perhaps the TaxSlayer Bowl will be less noisome. Such achievement won't be had through any wonderful displays of footballing, though. Great teams don't play in the TaxSlayer Bowl. However, sometimes evenly matched not-bad teams do. This appears to be one of those times. 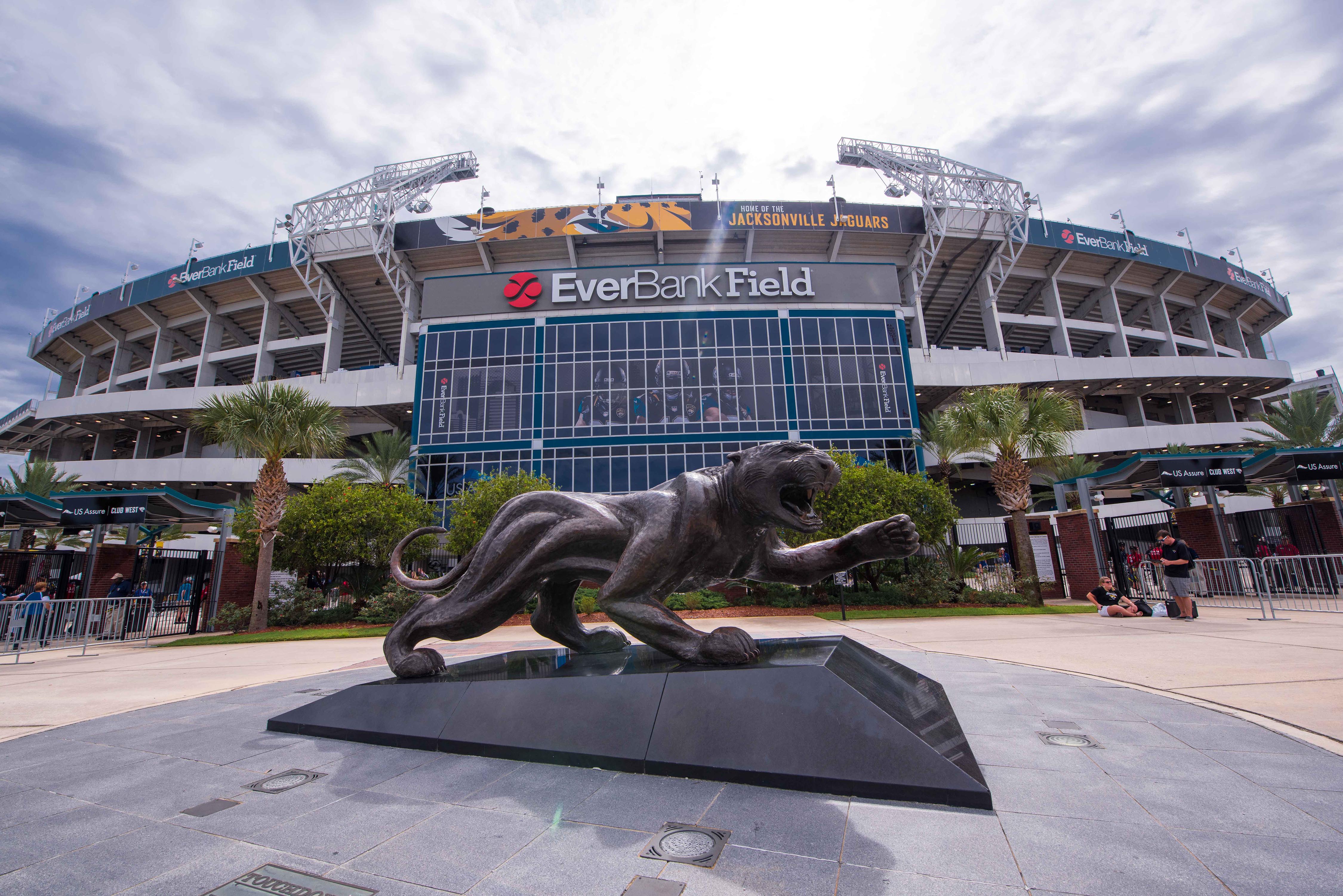 1Because UGA really doesn't have a coach. The persons who held down Georgia's head coaching, offensive coordinator and defensive coordinator positions in 2015, are no longer with the program. How or why that came to be is no longer the central issue. What is is that UGA will be led by its essential fourth in command, Bryan McClendon. Before, McClendon's most pressing responsibility lied in strategizing an effectual passing attack. His ability to do even that is questionable, as Georgia ranks 11th out of 14 in league passing. Now he's in charge of the whole show. Who knows what'll happen with a substitute's-substitute's-substitute calling the shots. This could be—no, will be—the best or worst performance of Georgia's season. On a related note: if Barack Obama dies, and Joe Biden dies, and then John Boe—err, Paul Ryan—dies, then some dude named Orrin Hatch assumes the presidency. Fun fact.

2Because Christian Hackenberg. Since he matriculated to Penn State, I've seen Hackenberg play twice. This is, of course, because he plays for Penn State. Two notes on Hackenberg you've definitely heard over the years: 1) How nice he is for sticking with his Penn State commitment despite the specter of hellacious sanctions, and 2) his immense pro potential. If mock drafts on marginally credible web-logs are to be believed, then perhaps Hack's (my nickname for him) pro prospects are fading a bit. He's not mocked in any first rounds I've seen. But when you Google "Christian Hackenburg" (apparently some don't know his last name is spelled with an ‘e,' not a ‘u'), all you see is NFL this and NFL that. So I guess the potentiality of his being an NFL star is still a thing being discussed. A good game against a goodish Georgia defense would assuredly boost Hackenberg's stock. 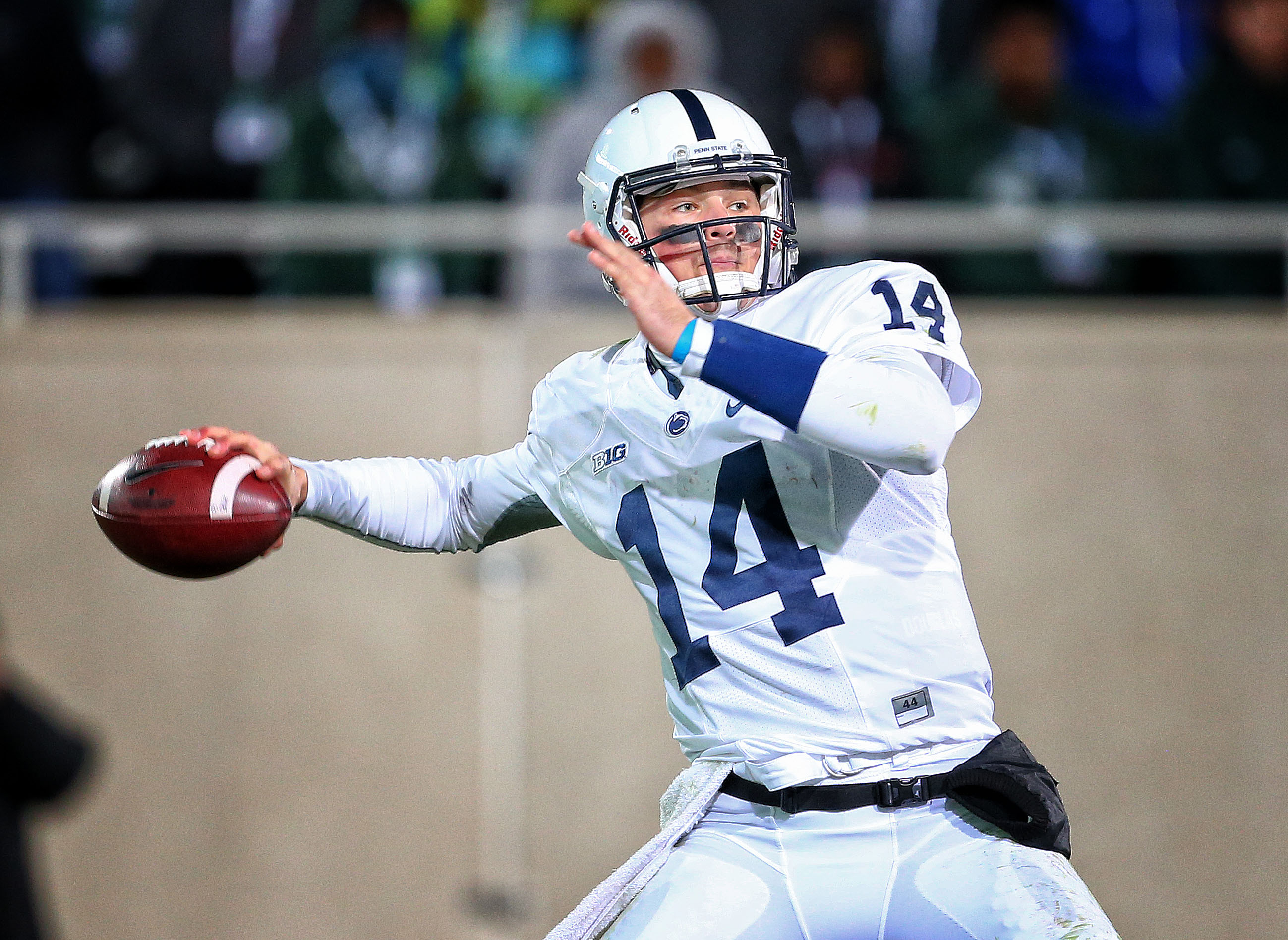 3Because apparently Penn State has its own coaching stuff going on. Penn State's offensive coordinator was fired at season's end. They hired a new guy already, but as per college custom, he won't coach in the bowl game. So instead, the team's quarterbacks coach—Ricky Rahne—will call the plays.  This could result in a different looking PSU offense. Perhaps Rahne's being given blessing to call his own game. And maybe that game plan involves good and imaginative things that possibly throw UGA off-guard. Or, it turns out that Rahne has no business calling plays. And everything Rahne calls results in disaster. Or, maybe, things stay the exact same for the offense. This is why you should tune in: it could go any number of ways!

4Because exorcism. Last these two fought was 33 years ago. It was the 1983 Sugar Bowl, and Georgia entered the game unbeaten, top-ranked, and a win away from championship revelry. Instead, it was second-ranked Penn St. who'd wind up winning the game and title. Georgia has been reeling ever since, not once having been back to a title game; clearly the loss to Penn State has been haunting them all the while. A win would exorcise those ghosts.

5Because it'll make for a fun drinking game! Take a shot whenever you hear the names "Mark Richt" or "Kirby Smart." Like, the entire game that's all the announcers are going to yammer about. Over/under on combined Richt/Smart references? I'm going 20. Play this game, and you'll be blitzed.

Sony Michel, RB, UGA: Michel is all Georgia has on offense right now, so you should watch him on the basis of the game's outcome largely depending on what he does or does not do. He's done well in assuming position of the man following Nick Chubb's still-nauseating-to-watch injury. Michel's stats thus far: 199 carries, 1,076 yards.

Christian Hackenberg, QB, Penn State: Hackenberg doesn't have much to work with offensively, so to have accrued almost 2,500 yards through the air this year is rather impressive, I think. Georgia's defensive strength lies in its front seven, so although PSU has a decent running back in Saquon Barkley, expect Hackenberg to test UGA's suspect back end often.

Unlike the other SEC-Big 10 matchups, this game won't be a bad, boring, blowout. Hackenberg and Nassib have enough talent on their respective sides of the ball to keep things interesting for a while. And without a real coach, who knows what Georgia's players will be thinking/doing/being instructed to think/do? However, I tend to go with the more talented team in my predictions, such being in UGA's favor. I like Michel to break a few nice runs, and for Isaiah McKenzie to at the very least create good field position, if not outright score, on special teams. The two former high school teammates will help seal it for UGA ... eventually. UGA 27, Penn St. 23