Arkansas brought three players to SEC Media Days, and all of them wore bow ties. The photographic evidence

Bret Bielema made another strong statement Wednesday on why he believes that up-tempo offenses are dangerous. But his players made another kind of statement: A fashion statement.

All three of the Arkansas players who represented the Hogs at SEC Media Days showed up in a bow tie. Impossible, you say? Quite possible, because we have the photographs to prove it. 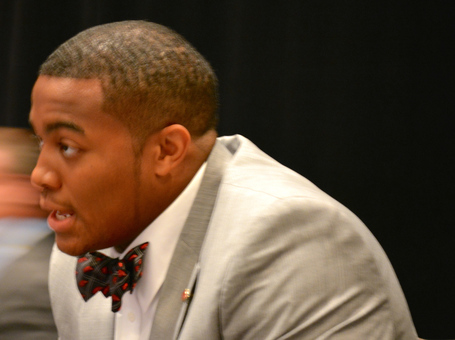 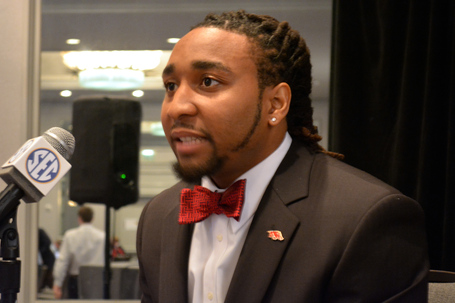 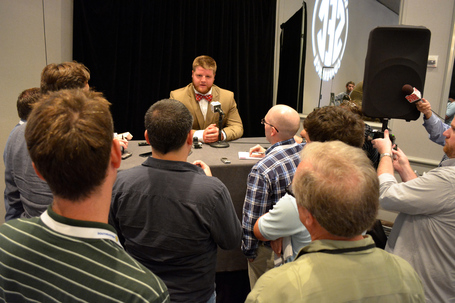 We salute you, gentlemen, for finding a way to support in clothing what your coach supports in football: Bringing back the 1950s*. Just don't go on a rant against anyone who dares to wear a necktie, and we should have no problem.

*As someone who has been known to wear a fedora in a non-ironic manner, this is not necessarily something that I see as a bad thing.