The TSK Bracket Challenge Has a Champ Already

There are three games left to go, but we already have a winner.

Share All sharing options for: The TSK Bracket Challenge Has a Champ Already

With one weekend in the tournament left to go, here is how the top ten of the bracket challenge looks:

This looks like a tight race for the championship, but it's in fact over already. Having looked at the entries, no one can beat SpaceWrangla. That entry is the only one left with both national title game participants left; it had Florida and Wisconsin. No other entry has both title game picks left, and every single entry that has one picked Florida.

So, it's impossible for anyone to pass up SpaceWrangla. If that entry also is in the Gameday Depot challenge, the prize will be a t-shirt for him. If not, then we'll go down the line to find one that did enter. 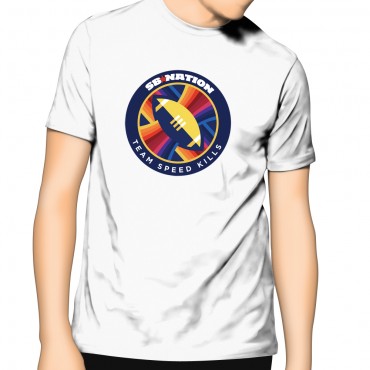 One of the tees in the TSK store from which the eligible winner can choose.