The Volunteers face their fourth biggest challenge of the season.

On New Year's Day the 8-4 Tennessee Volunteers face off against the 10-2 Northwestern Wildcats in the Outback Bowl. It's an interesting matchup. The Volunteers will set out to prove they are much better than their record indicates while hoping a bowl win propels them into the 2016 campaign—one that will return key players. 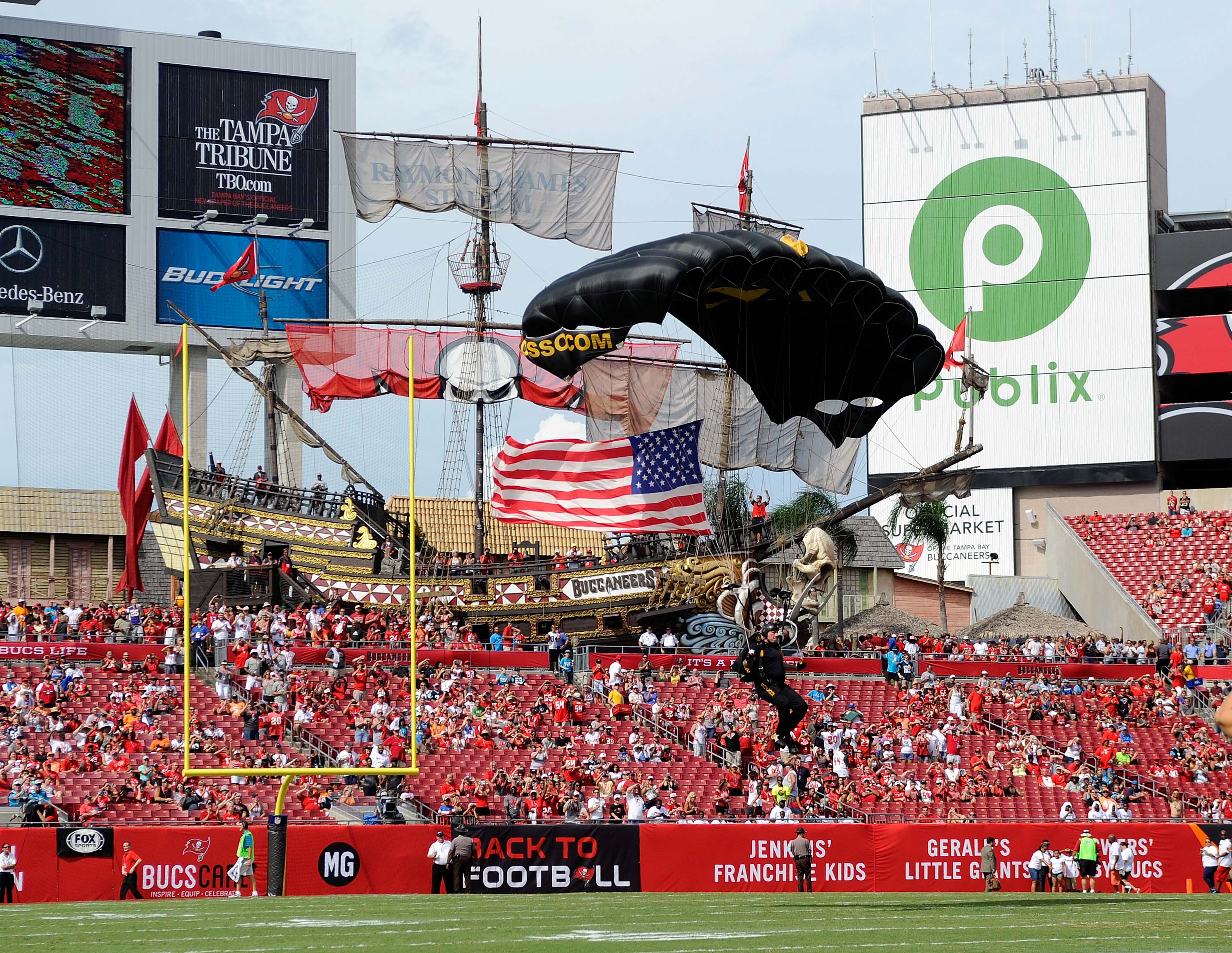 1Strength of Schedule. This is an interesting one. We all know that Tennessee faced the likes of Oklahoma, Florida (with Will Grier), Arkansas, and Alabama. Despite playing in the putrid western division, Northwestern has faced a decent schedule. They beat Stanford in the opening week, lost to Michigan and Iowa in October, and beat Wisconsin to end the year.

2Rushing Attack. The Volunteers have the 17th ranked rushing attack, according to S&P+. Meanwhile, Northwestern has the 16th ranked rushing defense. The teams are evenly matched there. At the same time, Northwestern is terrible on the offensive side of the ball and is the 96th best rushing team in the country. The Vols have the 25th ranked overall defense. Tennessee looks set to limit the Wildcat's possessions and win the field position battle.

3Playmakers Gonna Make Plays. Tennessee has a whole bunch of these players in the backfield, under center, and along the perimeter. Running backs Jalen Hurd and Alvin Kamara, along with quarterback Joshua Dobbs and his fleet of receivers will be challenged by Northwestern's defense. The Wildcats are very good at limiting explosive plays. Meanwhile, the Wildcats don't really have any offensive weapons. Running back Justin Jackson had a good season, and that's about it. 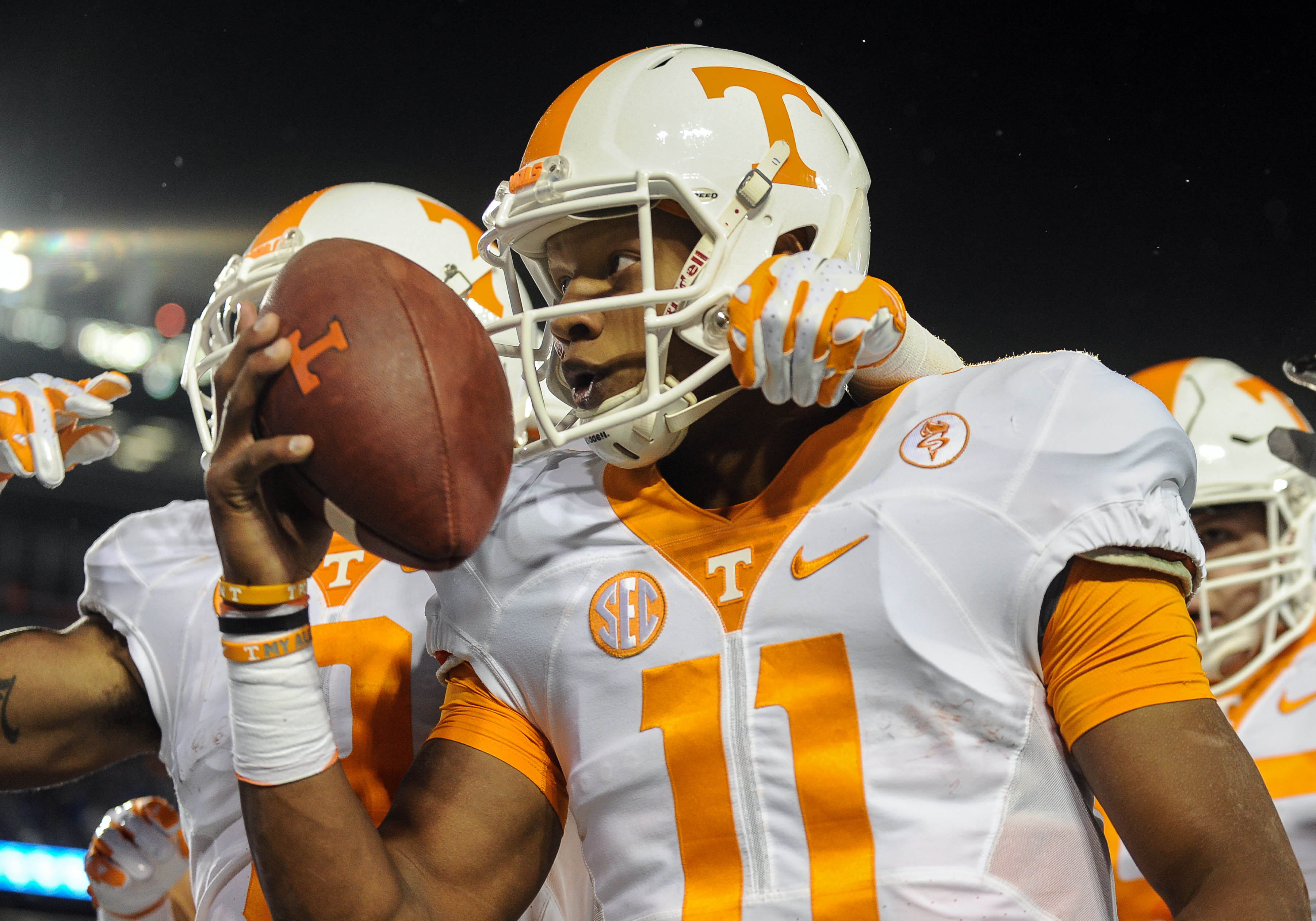 4Motivation. The common refrain is that bowl season is not the regular season. Varying teams have varying motivations, and their performances in bowl games aren't necessarily a reflection of who they were in the regular season. Neither of these teams have lost since the middle of October, and both programs are probably happy to be playing on New Year's Day, especially Tennessee fans given after losing two games in a row early in the season. I suspect both teams will be highly motivated.

5Special Teams. Northwestern is not very good on special teams. In fact, they rank in the triple digits in terms of field goal and kick off coverage efficiencies.  Enter the Volunteers, ranked second in overall special teams efficiency  including fifth and first in punt and kickoff return.

Evan Berry, DB, Tennessee: Berry has returned three kickoffs for touchdowns this season, and he averages 38 return yards per game. Those are ridiculous numbers, and Northwestern is so bad on kickoff coverage he looks set to score more points or at least achieve above his season average. Cameron Sutton returning punts for the Volunteers will also have his opportunities.

Anthony Walker, LB, Northwestern: Walker led the Wildcats in tackles this season with 113 total tackles while adding 19.5 tackles for loss. This redshirt sophomore is very good, and he leads what is a very good and pretty young defense. Walker and his crew must force turnovers and limit the Volunteers big plays because their offense is unlikely to score many points.

Jalen Reeves-Maybin, LB, Tennessee: With the possibility that Northwestern's defense will slow down Tennessee's offensive playmakers, it becomes even more important for the Volunteers defensive playmakers to step up. Reeves-Maybin leads the teams in tackles, tackles for loss, and is second in sacks. He's facing a poor offense and should have his opportunities to impact the game.