The 8-4 Mississippi State Bulldogs face off against the 7-5 NC State Wolfpack Wednesday afternoon in The Belk Bowl. It's a suitable match-up as these two teams mirror the bowl's sponsor as mid-range to upscale teams in their respective conferences. 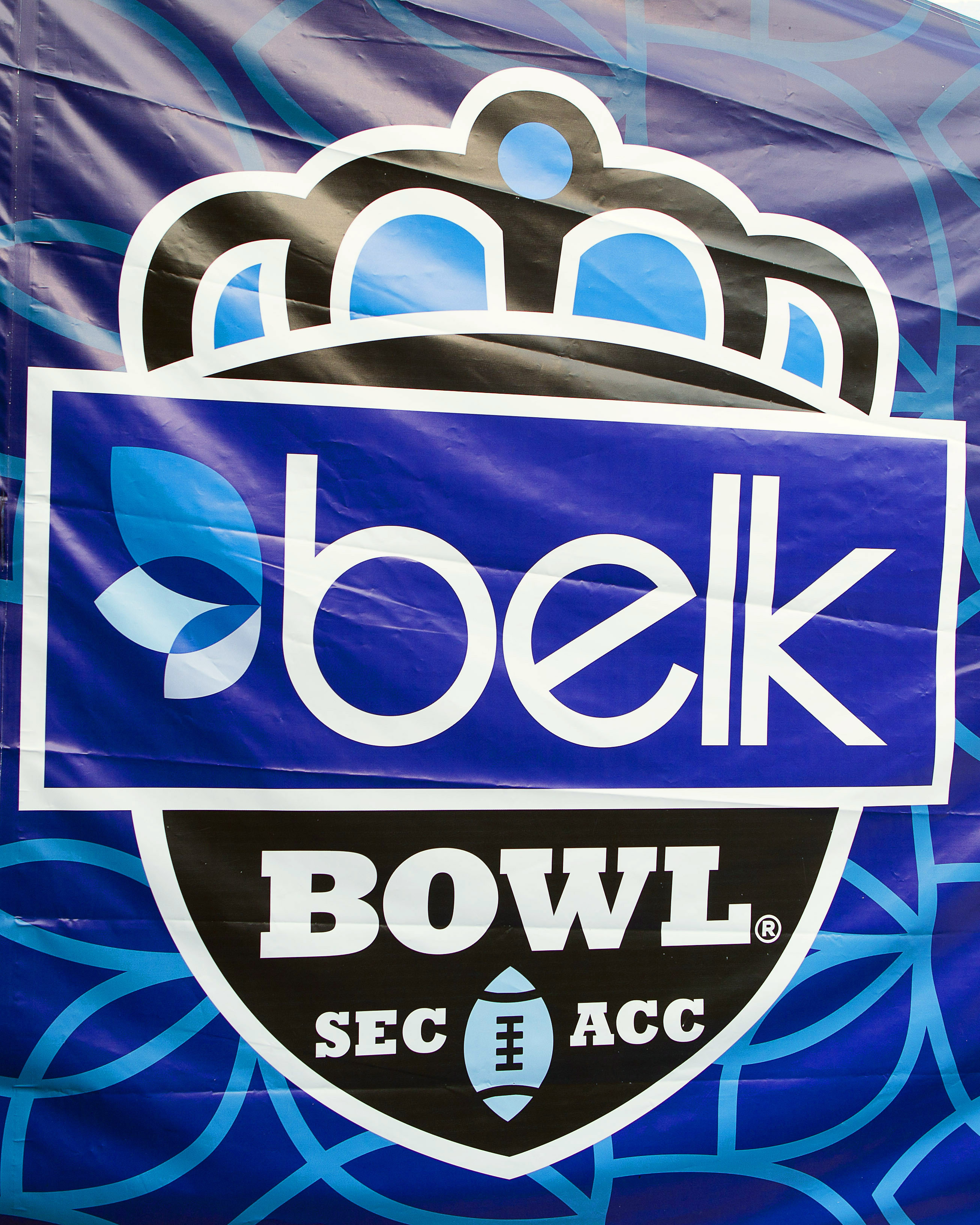 1Strength of Schedule. To date, MSU maintains the tougher strength of schedule by a smidge. They faced tough SEC West including a victory over plucky Southern Miss. NC State by comparison went 3-5 in conference play. There's no shame to losing to Florida State, Clemson, and Louisville, but Virginia Tech and North Carolina are slight head-scratchers. The rest of the Wolfpack's schedule is garbage.

3Playmakers Gonna Make Plays. According to S&P+, Mississippi State has the 13th ranked explosive offense in the country. That's unfortunate for the Wolfpack as their defense is ranked 77th in the country in preventing explosive plays. There's a strong chance Dak Prescott, Fred Ross, and DeRunnya Wilson will make some big plays. On the flip side, NC State is also pretty explosive ranking 30th in the country, but they may be largely neutralized by the Bulldog's defense which is ranked 38th against explosive plays.

4Motivation. The common refrain is that bowl season is not the regular season. Varying teams have varying motivations, and their performances in bowl games aren't necessarily a reflection of who they were in the regular season. Look no further than Mississippi's State's performance against Georgia Tech in the Orange Bowl last postseason. Both of these teams finished the regular season winning one of their last three games. Which team comes to play is anybody's guess.

5Turnovers. NC State forced an incredible 21 turnovers this season, and Mississippi State was reckless with the ball giving up 17 turnovers. Dak Prescott only threw four interceptions this season, but there's a solid chance someone coughs the ball up.

Dak Prescott, QB, Mississippi State: Prescott's final season in Starkville ends on Wednesday afternoon. He finished the regular season with 3,413 total yards and 25 touchdowns. He's not facing an elite defense, and there's a good chance he puts up even more yardage in his final game before running for the mayor of Starkville.

Jacoby Brissett, QB, NC State: The Wolfpack have their own senior standout under center. Brissett has thrown for 5,054 yards, 42 touchdowns, and only nine interceptions the last two seasons. The Florida transfer will be facing a Bulldog defense that looked very suspect to close the season. His primary target has been tight end/H-back Jaylen Samuels. 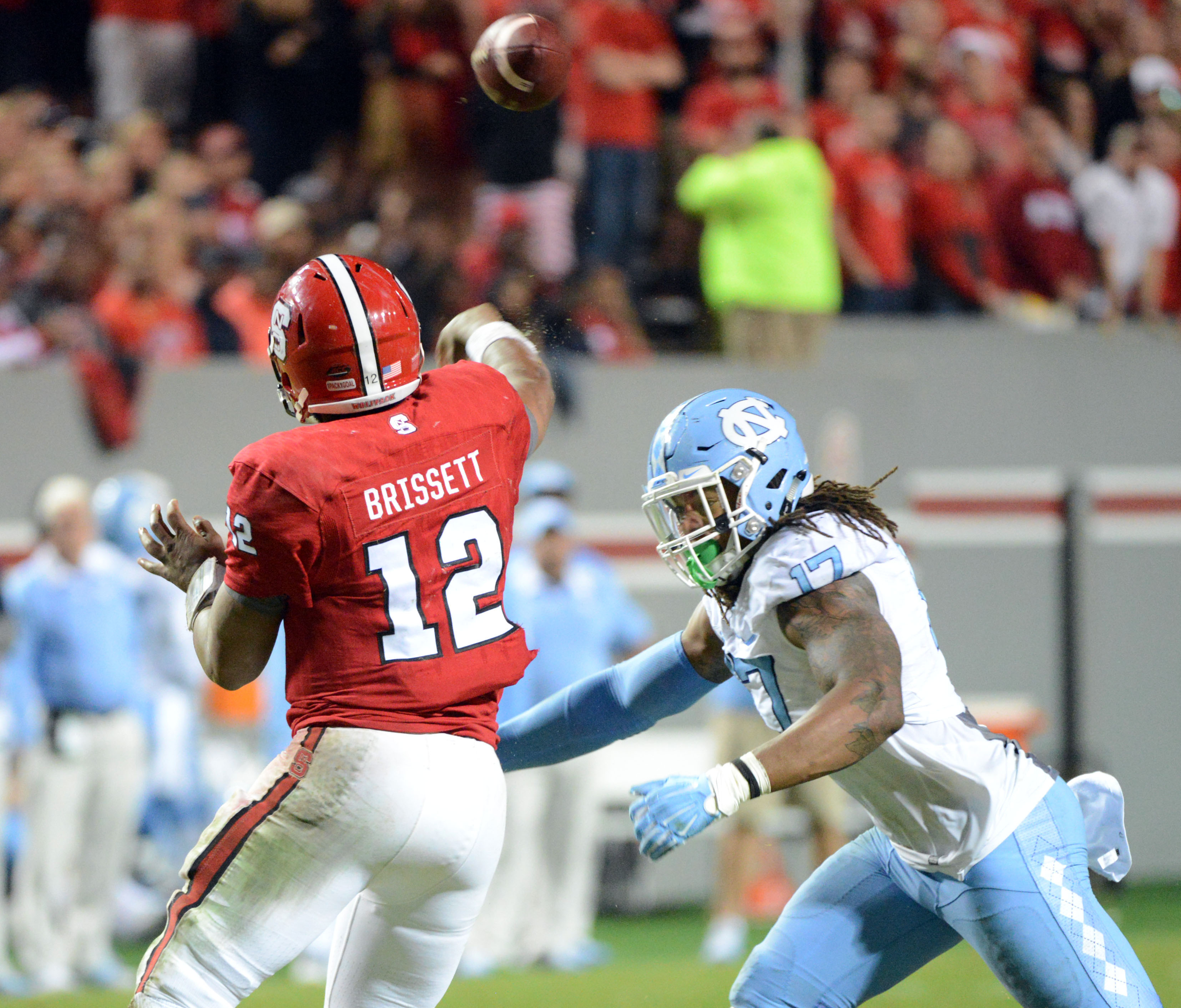 Fred Ross, WR, Mississippi State: The Wolfpack's secondary is probably their defense's liability. They are allowing 188 passing yards per game, but they've only faced one or two teams with as good an offense as MSU. This opens the door for junior receiver Ross to match his seven receptions per game average. If the defense cheats to help cover his running mate Wilson, the likelihood of Ross having a big day increases exponentially.

Both teams look set to score points and NC State's ability to force turnovers will keep them in the game. At the end of the day, it's difficult to imagine the Wolfpack being able to keep up with Prescott's offense for four quarters if the Bulldogs come ready to play. Mississippi State 38, NC State 31