It's a classic postseason contrast in styles.

The LSU Tigers and Texas Tech Red Raiders are meeting in the Texas Bowl, one of the more generically named games of the postseason. In some ways that I'll get into below, this is a bowl game straight out of Central Casting. 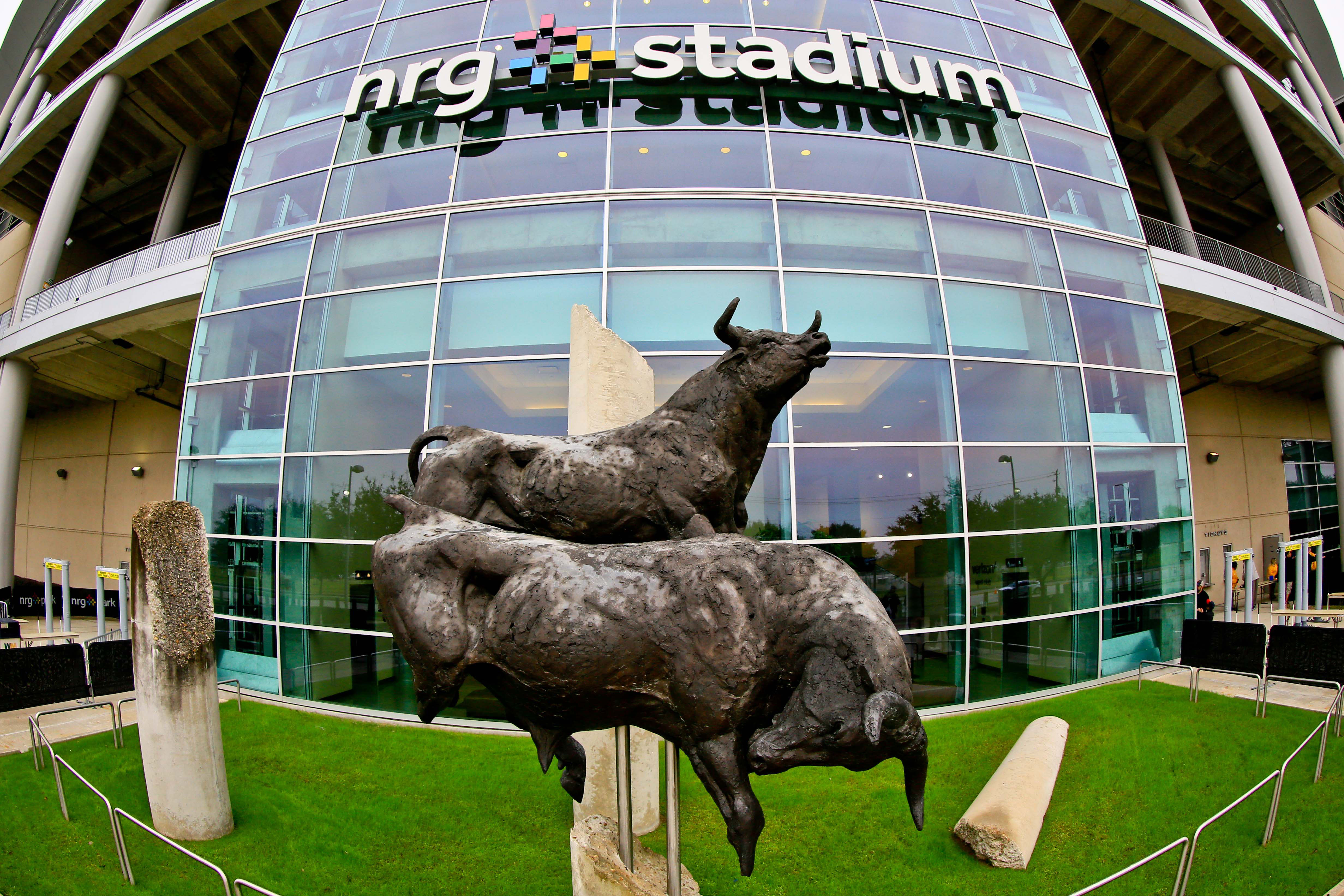 But even though the elements going into it are as predictable as anything, this game has the potential to be wild.

1Contrasting styles. What's the first thing you want in with a bowl matchup? It's probably that there will be a contrast in styles between the teams. The Red Air Raiders are about as different as you can get from the ground-and-pound Tigers, and it's more so than when TTU upset Arkansas back in September. The Razorbacks ended up throwing a lot compared to expectations this year, whereas LSU is one of the most run-dependent teams in the nation. The boys from Baton Rouge and Lubbock will look across the field and see something entirely unfamiliar.

2Staff shakeups. Another classic element in bowls games is coaching staffs in flux. Kliff Kingsbury fired three defensive assistants after his team allowed 50+ points four times, including 70 to Oklahoma State. His team may have gotten a rare win over Texas to close the year, but the dumpster fire of an offense the Longhorns had still put up 45. Meanwhile, there is uncertainty as to whether OC Cam Cameron will be back for the Tigers next year. It sounds like he might be and he's been out recruiting hard this month, but no one would be surprised by Les Miles making a move either.

3New enemies. What else is there typically in bowl games? Teams that seldom see each other. Louisiana and Texas may share a border, but the wilds of West Texas are still a long way from the bayou. These teams have played each other just twice, with LSU both winning at home in 1954 and on the road in 1957. You'd have to go back to the players' grandparents' generation to find people who were alive when these two last shared a field.

4Turf wars. It's hard to keep track of all the bowl games, so this one is the one in Houston where the NFL's Texans play. Though it has a retractible roof, it has an AstroTurf playing surface. It's tempting to say that the fast track will help the Red Raiders' tempo based passing attack, but few teams have more overall speed than LSU does. You can sure expect that LSU will take its time between plays on offense, but nearly every other element of this game will be fast.

5Keeping the streak alive. The Red Raiders may have earned a win over an SEC team by beating Arkansas this year, but it's been a long time since they've beaten a member school in a bowl game. They've lost four in a row: the 2009 Cotton Bowl to Ole Miss, the 2006 Cotton Bowl to Alabama, the 1998 Independence Bowl to Ole Miss, and the 1986 Independence Bowl to Ole Miss. They got out of the 1974 Peach Bowl with a tie against Vanderbilt, while their last win over an SEC team in a bowl was the prior year with a Gator Bowl victory over Tennessee.

Leonard Fournette, RB, LSU: The sophomore needs 259 rushing yards to hit 2,000 on the season, and he'd be far closer had the Tigers' opener not been canceled due to weather. He might actually get there in the first half given how awful Texas Tech's run defense is. It rates 118th in S&P+ defense overall, including 126th of 128 in rushing defense. The last time he faced a defense about this bad statistically, he rolled up 233 yards at nine per carry on Eastern Michigan. 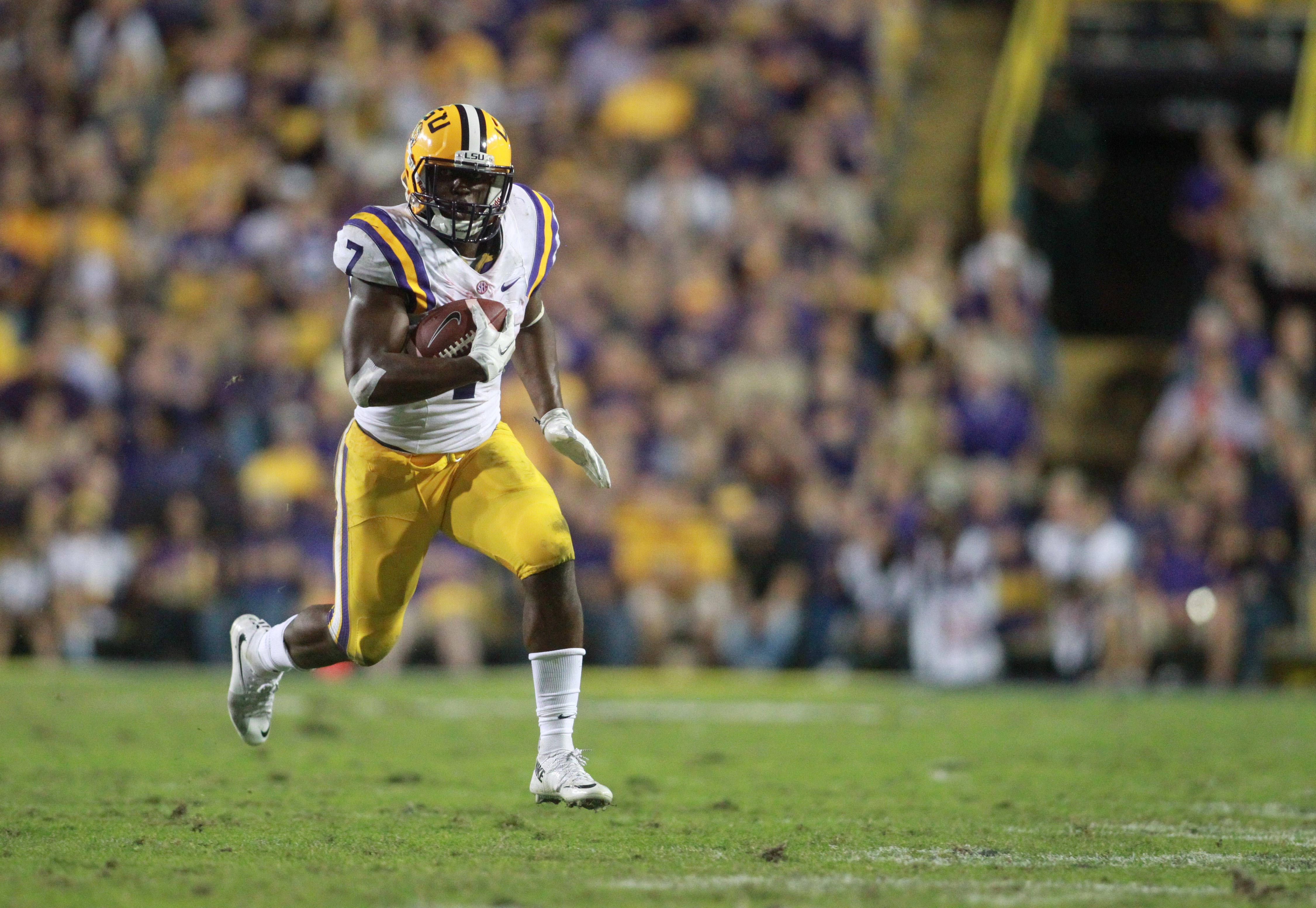 Patrick Mahomes, QB, Texas Tech: TTU's new gunslinger didn't get much publicity nationally this year, but he put up some big numbers. He completed 65% of his passes at over eight yards a pop for just shy of 4,300 yards on the year. His 32-14 TD-INT ratio is pretty good for a first year starter, and it looks even better if you give him a mulligan for his road trip to semifinal participant Oklahoma where he had just on TD with four picks. He's not a pocket statue either, so he may be able to avoid the LSU rush some. He'll have to have a big game to pull this one out.

Les Miles, head coach, LSU: The Hat survived a ham fisted coup staged by boosters with some help from his AD, and now he's playing with house money. His sideline interviews are appointment television, and I wouldn't be surprised to see him let it rip from a strategic point of view given that A) TTU's offense will score some points, and B) its defense is just so awful. This has the potential to be an all-timer of a Les Miles Game.

Nine of LSU's 11 opponents scored at least 20 points on the Tigers, so don't expect them to threaten a shut out. Even so, LSU will probably be able to use its superior athletes on offense like Fournette and Malachi Dupre to score plenty of its own. Texas Tech is sort of in the same neighborhood as Western Kentucky—a team the Tigers dismissed 48-20 in October—only the Toppers are actually far better according to F/+. My score projection on this game is a 44-39 Tiger win, but I think the defense will do better than that. LSU 44, Texas Tech 30