The Dawgs look to rebound, while the Vols continue to search for the reset button.

Share All sharing options for: Georgia Bulldogs vs. Tennessee Volunteers: Start time, TV Coverage, How to Watch Online, and More

It's Week 6 and Tennessee has a losing record.

The Volunteers' season has been nightmarish thus far. From an agonizing rendition of "wide right" in The Swamp to a home defeat at the hands of Arkansas (yeah, the team that lost to Toledo), Tennessee has endured a sufficiently rough start to the season. 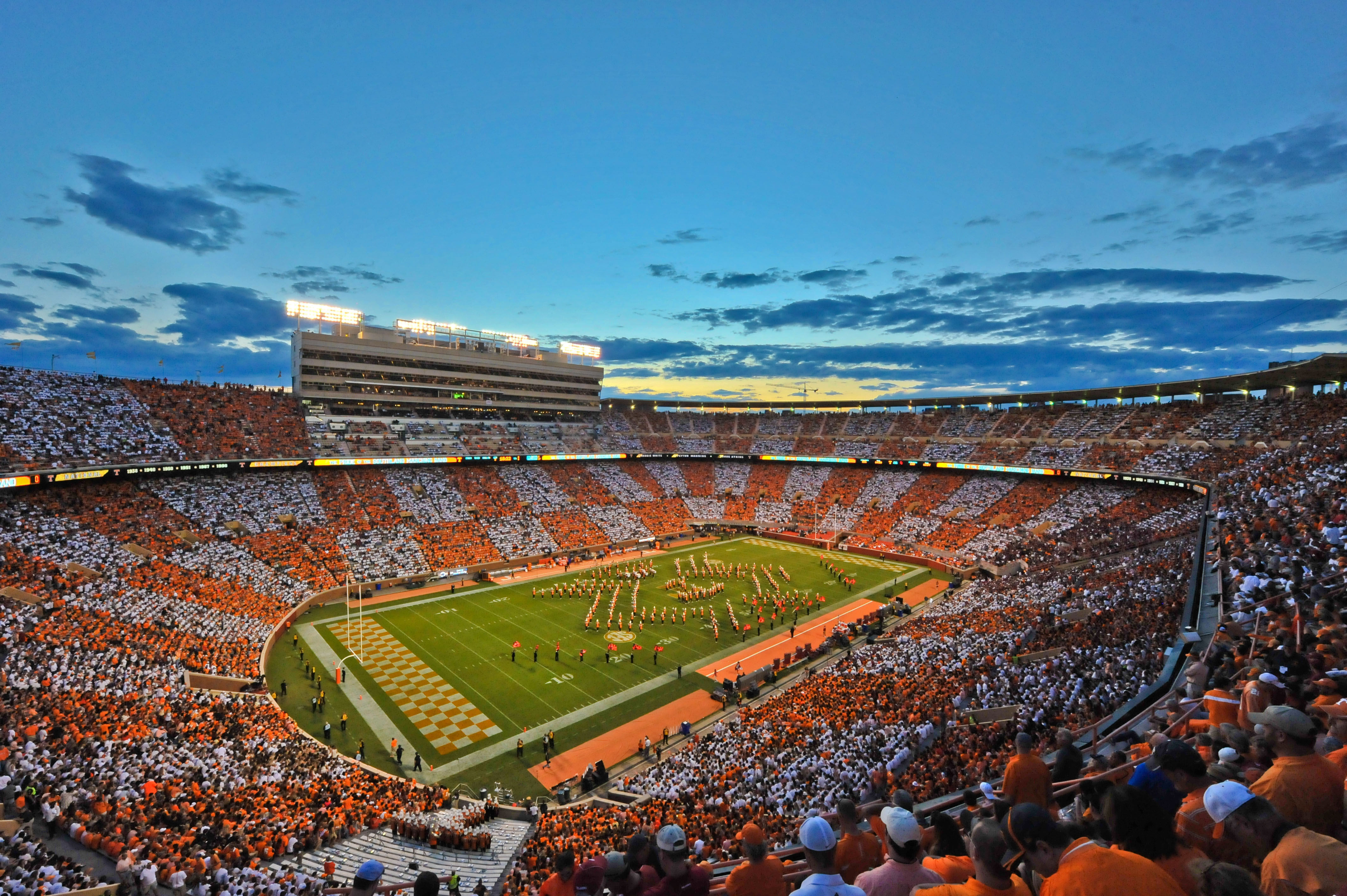 Meanwhile, Georgia got off to a flying start and looked to be the favorite to represent the East in the SEC title game. But then Alabama came to town, rained on the Dawgs' parade ('twas a rather wet afternoon), and left Mark Richt and company with some thinking to do.

If the Dawgs are going to pick up the pieces, they will need to do so immediately. On Saturday afternoon, they will face a Tennessee team that has already gone through so much and that, in many ways, has nothing to lose.

Georgia must proceed with caution.

1The running backs. Nick Chubb and Sony Michel comprise quite the one-two punch, but the Vols have a pretty toasty ground game of their own. Jalen Hurd (492 rushing yards, seven rushing TDs) continues to prove that he is one of the best backs in the land.

2Georgia's QB situation. Greyson Lambert couldn't get anything going against the Crimson Tide in monsoon-like conditions, but neither could backup Brice Ramsey. Lambert is the guy, but Ramsey could very well find himself getting some snaps in this game depending on how things are going.

3Applying pressure. Georgia and Tennessee have each struggled to consistently get after opposing quarterbacks. Both teams are averaging just 1.6 sacks per game.

4Lighting up the scoreboard. In this matchup last season, the two teams combined for 67 points. In 2013, they totaled 65 points. And in 2012, the two sides piled up 95 points. All three of those games were decided by seven points or less.

5Recent history. The Volunteers have not defeated the Bulldogs since 2009. Hunger levels will be high for Butch Jones' team despite such a subpar start to the campaign. 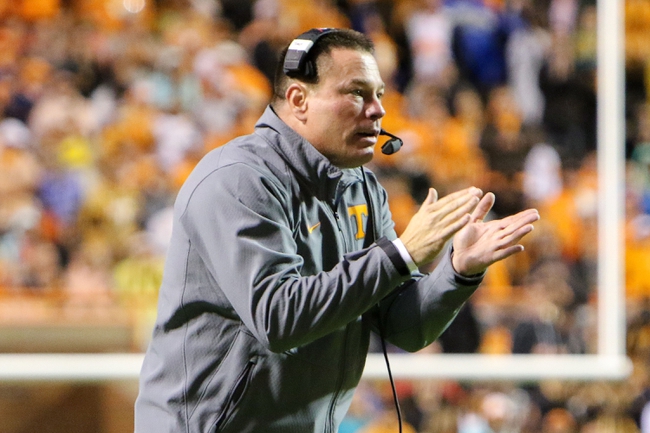 Joshua Dobbs, QB, Tennessee: It will be interesting to see how many times the Tennessee quarterback tucks it and runs. He possesses dual-threat capabilities, but he carried the ball just seven times (for a meager seven yards) against Arkansas last week.

Leonard Floyd, LB, Georgia: The Bulldogs' gangly No. 84 has showcased his versatility this season by playing some inside linebacker. Floyd's contributions on defense will be essential if the Dawgs plan on keeping Hurd quiet.

Owen Williams, DT, Tennessee: Vols weak-side defensive end Curt Maggitt is still out with a hip injury, so the 297-pound Williams will lead the way in the trenches.

Tennessee should present Georgia with some problems, especially if Dobbs comes out hot and is challenging the defense with both his arm and his legs. However, the Bulldogs are playing a season-deciding game here. A win would undoubtedly rejuvenate the team and restore a sense of belief in the locker room after last week's beat down between the hedges. Chubb will likely eclipse the century mark again, and Michel should be able to spell his fellow back with some strong running of his own. Georgia 37, Tennessee 28.