Kentucky Wildcats vs. Mississippi St. Bulldogs: The Awful vs. the Bad

Neither of these teams is going to blow you away with their quality play. But one is just bad, and one is probably the worst team in the SEC

Share All sharing options for: Kentucky Wildcats vs. Mississippi St. Bulldogs: The Awful vs. the Bad

There are bad teams, and then there are bad teams. And while I'm not going to try and convince you that Mississippi State is anything other than an average team this year -- at best -- there is really no basis for believing that Kentucky is not a good sight worse. 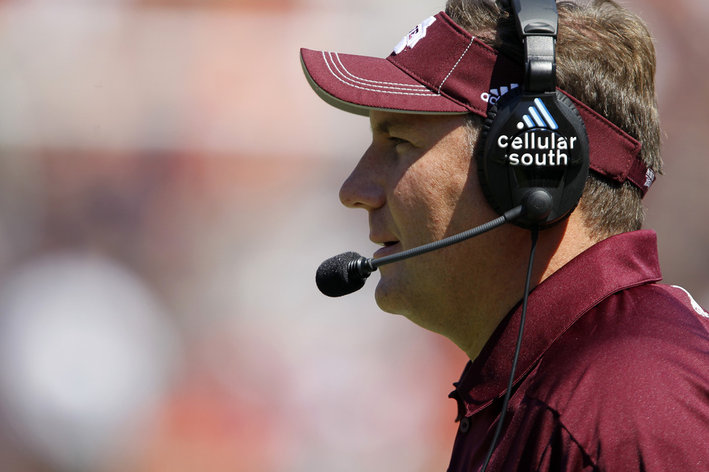 There's talk that Dan Mullen is on the hot seat at Mississippi State. Despite being one of the most successful coaches there in 60 years

Maybe it's just the teams they've played, though both have played some pretty good ones, but here are the categories in which Mississippi State ranks worse than 100th in the FBS: red-zone defense (T-116) and punt returns (123, or dead last among teams not reclassifying). Here are the categories in which Kentucky ranks below 100th: total offense (100), scoring offense (104), rushing defense (107), passing efficiency defense (110), third-down conversion percentage (119), fourth-down conversion percentage defense (T-120), net punting (101), first downs (117) and time of possession (117).

So, barring some of the bizarreness that sometimes breaks out in the weeknight games, Mississippi State is probably good enough to gut out the win and get Dan Mullen a little bit of reprieve in a few minutes. But it probably won't be a thing of beauty.