SEC 2010 // Your Turn: How Excited Should Mississippi State Fans Be?

Share All sharing options for: SEC 2010 // Your Turn: How Excited Should Mississippi State Fans Be?

There is perhaps no place with as bad a recent tradition and as much optimism at the same time this year as Starkville, Mississippi. After all, the Mississippi St. Bulldogs are entering the second year of the Dan Mullen Era, and are expected to maybe get that elusive bowl berth. And our survey says ... 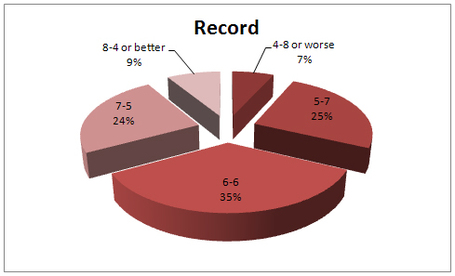 ... Memphis it is! It's a bit surprising, perhaps that a whopping 68 percent of our respondents see the Western Division Bulldogs as a postseason team; that's a lot of optimism, unless Dan Mullen rigged up a bunch of bots to vote repeatedly. Which I suppose is possible. In any case, the winner here is a dead-even, 6-6 record. Which is just enough for the postseason, but the margin doesn't matter that much when getting there would be an improvement.

WHAT ABOUT THE LEAGUE MARK? 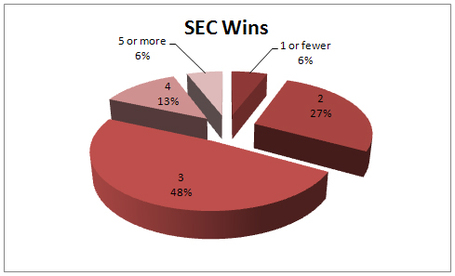 Those that answered don't see State breaking even in the conference, mind you -- a 3-5 record is the choice of almost half of all respondents. About a third are more pessimistic than that, while about one in five are more optimistic. Three league wins would certainly give a boost to the bowl chances of a team that faces a tough nonconference slate. 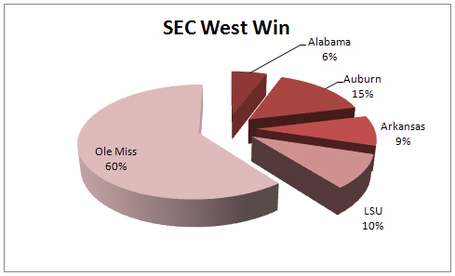 Just so the context is clear, we asked which SEC West team was Mississippi State most likely to defeat. And a repeat victory in the Egg Bowl wins in a landslide, with six in ten votes going for another triumph against the Rebels. Part of that is probably because the other four teams -- Alabama, Arkansas, Auburn and LSU -- are expected to be significantly better than either State or Ole Miss. The next most popular choice was Auburn; I suppose anything is possible in a game where both teams might break 70. 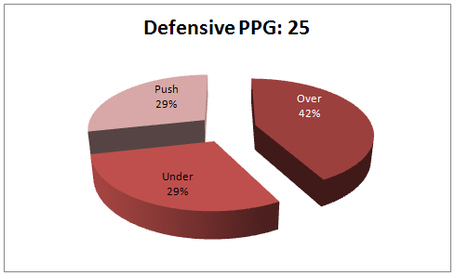 If there's one thing our respondents weren't optimistic about, it's the defense. Put another way: 71 percent or those who answered the questions thought Mississippi State would allow at least 25 points per game. We did not phrase the question as one in the SEC -- so that includes the nonconference games. (Though, again, we should note that State's out-of-league slate is pretty strong.) Whenever close to half of those answering a question think you're going to give up that many points, you better have a great offense. 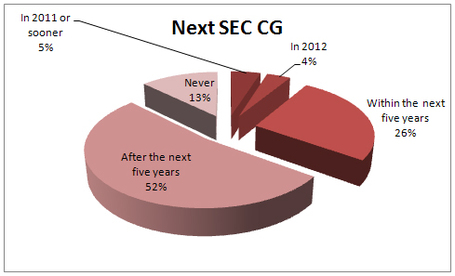 On the question of when the Western Division Bulldogs will play their second SEC Championship Game: Eventually, but it will take a while. Only 13 percent of our respondents don't think State will ever play in Atlanta in early December, which seems overly pessimistic. (Never? Probation, attrition and coaching turnover will never give Mississippi State an opening?) Instead, more than half of our voters say it will happen -- just sometime after 2014. And 5 percent think it could be this year or next, which is perhaps overly optimistic.

Then again, optimism about Mississippi State is in vogue this summer.