A rundown of what's on TV 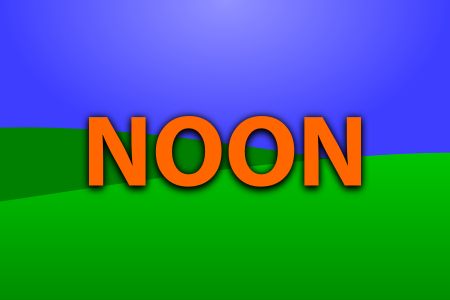 Expect a lot of fireworks in this early day matchup between two teams with head coaches known for offense. Southern Miss got some love in the off season as an up and coming team, though they've been eclipsed in CUSA for now by Houston. Kansas, meanwhile, is having to shake off a series of fights between football and basketball players that apparently stems from a years-long feud.

Prediction: USM keeps it close for three quarters, but Kansas pulls away late 45-37.

This is somewhat cheating, because it won't be on your TV unless you have a home theater PC. Still, if you are fortunate enough to have ESPN360, you'll be getting what should be the best game of the early set. Just as the particulars of USM-KU portend a shootout, this one looks like a defensive battle. For as much as everyone was high on BYU for beating Oklahoma, a win here would give the Horned Frogs two wins over ACC teams.

Prediction: TCU carries the banner for the non-Big Six conferences and wins in Death Valley, 17-13.

LSU at Mississippi State, SEC Network: if LSU's offense is still sputtering some, the SEC Network might get its first non-blowout of the season. 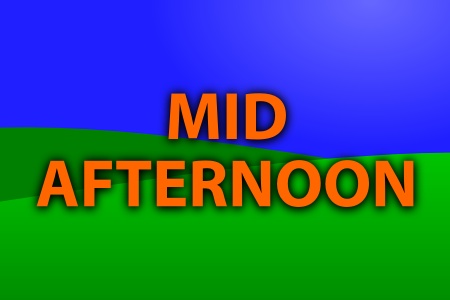 I was torn between calling this game and the Alabama-Arkansas game the best of the time slot, but in the end, I think this one will be closer. Just as Nebraska did last week, Miami will get sucked into the mystical Blacksburg Vortex of Mediocrity and will play below their potential. Nearly every visiting team does. It makes for ugly games, but exciting endings.

Prediction: Virginia Tech will give up a lot of yards but somehow, not a lot of points. The Hokies take it at the end 22-18.

This game certainly carries some intrigue here in this still young season as Arkansas has the first great offense that Alabama will have faced and the Tide have the best defense the Razorbacks will have faced. Certainly it would seem that Bama has the advantage, given that it has a good offense and Arkansas has no defense whatsoever. Plus, the football gods have already taken their top five sacrifice for the week in Ole Miss. If this year truly is to hold 2007-level chaos though, then Woo Pig Sooie.

Prediction: Arkansas will make some plays and stay in the game for a half, but the strength and depth of the Tide will wear the Hogs down. Bama eventually rolls 44-21.

None. No one steps on Uncle Verne's toes. 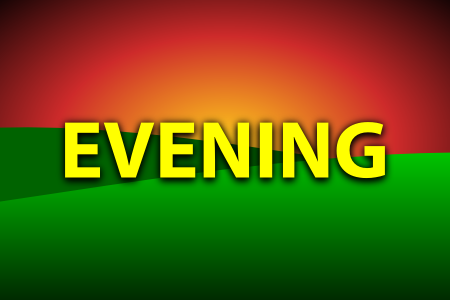 Believe me, this is not going to be a repeat of 2008's 63-5 game. For one, Kentucky's offense has been looking good and is not a MASH unit as it was last year when they played. It's also Florida's first road game, field conditions won't be ideal (it's supposed to rain half the day), and a bunch more Florida players were sick this week. Knowing what I know about Urban Meyer, all three of those mean it's probably going to be another conservative game plan against what he, in his after practice interview yesterday, said would be a team that finishes in the top 3 of the SEC East.

Prediction: The Florida passing game will open up some as more of the young receivers play. Kentucky will have some trouble moving the ball, but Randall Cobb will make at least two spectacular plays to keep the Wildcats in it. Florida pulls away late, 38-13.

This likely boring, slow paced game is the second best of a surprisingly thin lineup of evening games. Iowa is better than the team that almost lost to Northern Iowa in Week 1, but how much better I'm not sure. Kirk Ferentz has actually taken six of his eight career games against Joe Paterno, including six of the last seven, but the Nittany Lions won the last game in Happy Valley. Interestingly, because the losses were both bad and the wins have been close, Ferentz averages a loss on the scoreboard (20.25 Iowa PPG - 21.88 PSU PPG) in those eight games.

Prediction: It will be a boring, slow paced game as Iowa struggles to run the ball and the green Penn State receivers struggle in their first game against live ammunition. PSU pulls it out in the end, 23-17.

Ohio at Tennessee, ESPN360, 7:00 ET: Ohio isn't very good, but they will hang around because they usually do.

Vanderbilt at Rice, CSS, 8:00 ET: If the Commodores lose this one, they can kiss repeat bowl hopes goodbye for all practical purposes. 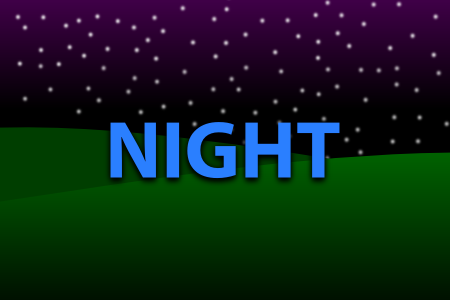 The Red Raiders were a lot better than a lot of people thought they would be against Texas, but now they get to go visit the team that felled Oklahoma State. Come for the offense (it's Mike Leach Air Raid versus Mike Leach-style Air Raid with motion), but stay for the BCS hopes of the home team. If Houston wins this one, will they get to be considered dark horse national title contenders as BYU was after beating Oklahoma? Or at least, do they get to challenge for the Big 12 South title?

Prediction: Yards a plenty, points not quite a plenty, and Texas Tech's defense (!) makes the difference. Red Raiders roll 35-21.

Yes, this is the next best game on TV unless you somehow get FCS Central (in which case, enjoy Washington at Stanford). This game will go one of two ways: either a hungover USC with an ailing quarterback struggles for a half, or the wide away Trojans lay the wood for four quarters. I'm betting on the latter, but the former wouldn't completely surprise me.